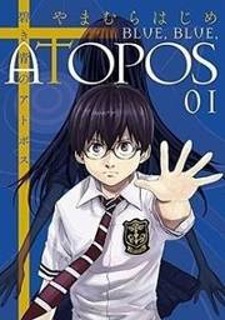 From MangaHelpers: One of the surveillance ships of the company Ferret went missing for some time. Once the ship was found, all 115 members aboard the ship were completely missing. No trace of their existence was found aboard the ship. Masato's sister works for Ferret, and he was tasked to bring her supplies for the upcoming work to investigate this mysterious ship that returned without her crew. He meets a beautiful girl named Uto at the company, who also had a brother that worked for Ferret and went missing inside the ship. Now Masato and Uto must embark on a mission to discover the mysteries of the unknown island where the missing crew has been left. [DrCoke]
Chapters
Top genres
romance 16669comedy 11680drama 10520school life 7300fantasy 7009action 6486shoujo 6122slice of life 5622shounen 4899supernatural 4864Manga 4639seinen 4428smut 3643adventure 3639Webtoons 3611josei 3211one shot 2323historical 2186mature 2112mystery 2012