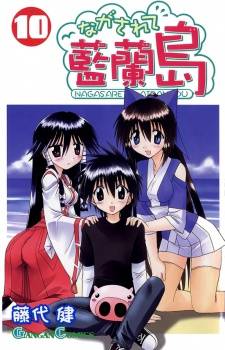 Ikuto T?h?in is a 14-year-old boy. One day, Ikuto had a fight with his father and ran away from home. He later boarded a ship to oversea, but a huge strom hits in and he fell to the ocean. After spending a week drifting in the ocean, he arrives in an island. However, this island is weird, because Meiji era people is living there. No one could escape due to whirlpool is surrounded the island. More important is that only females living there, who really desperate to marry due to no male exist on the island.